Home » Museum » Exhibitions » From Homer to Hopper: Experiment and Ingenuity in American Art

From Homer to Hopper: Experiment and Ingenuity in American Art 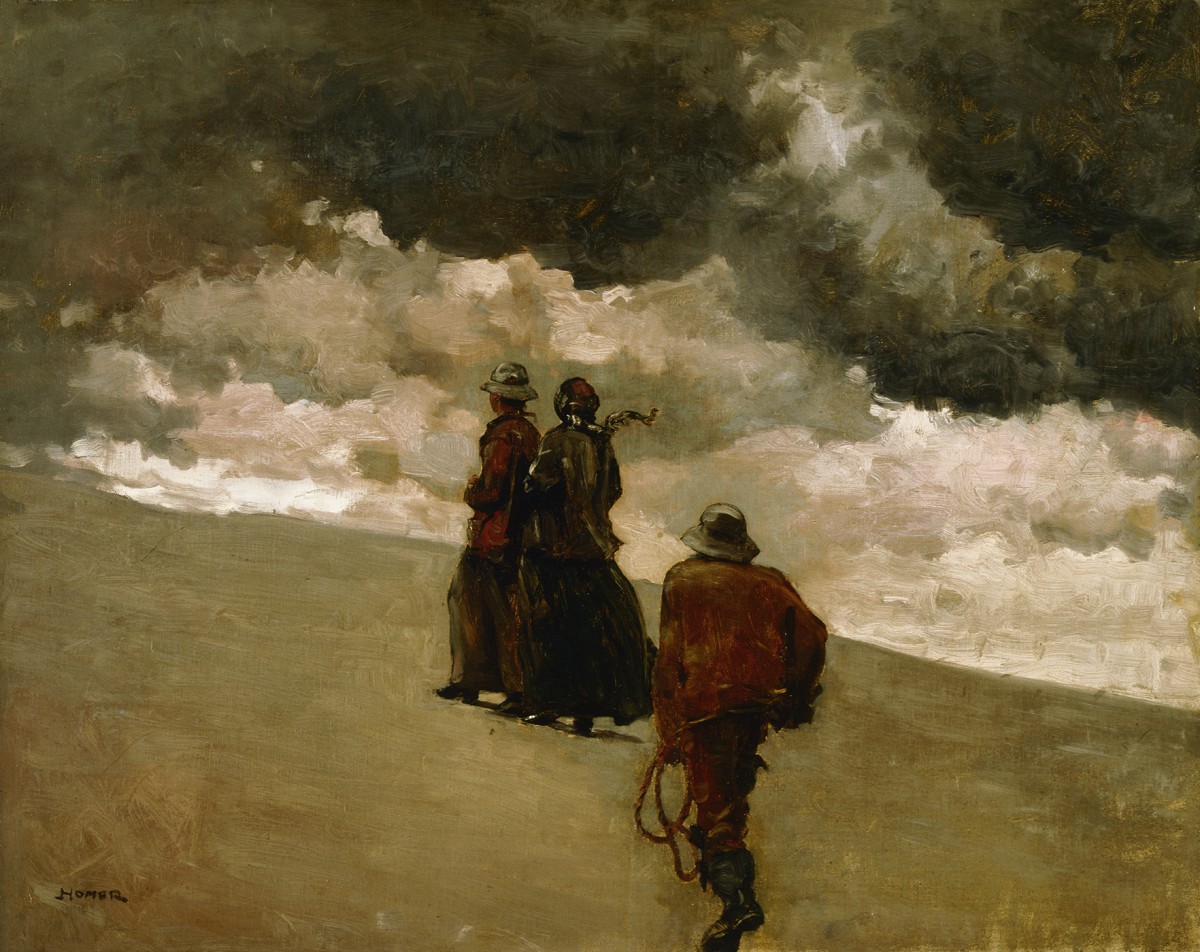 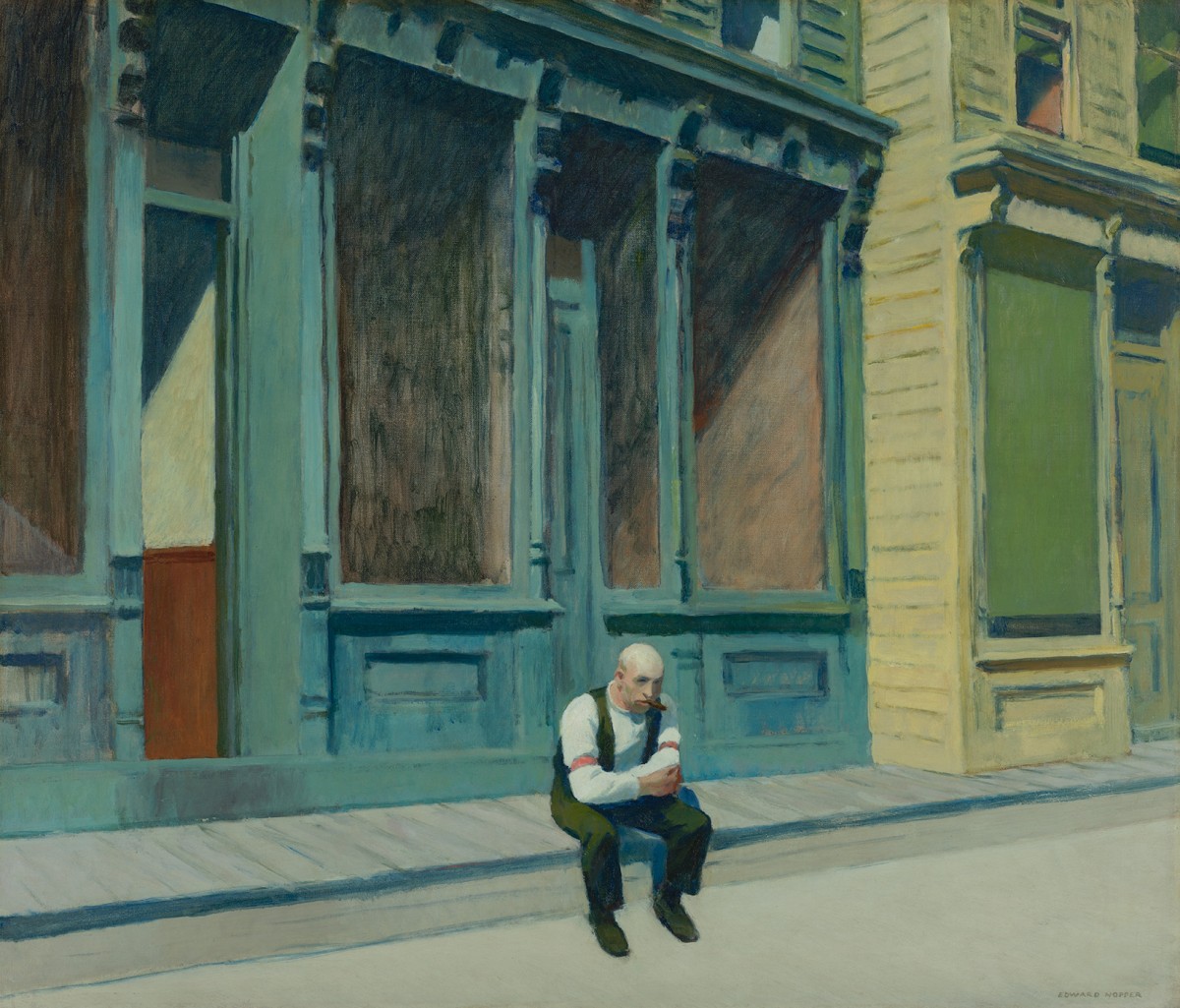 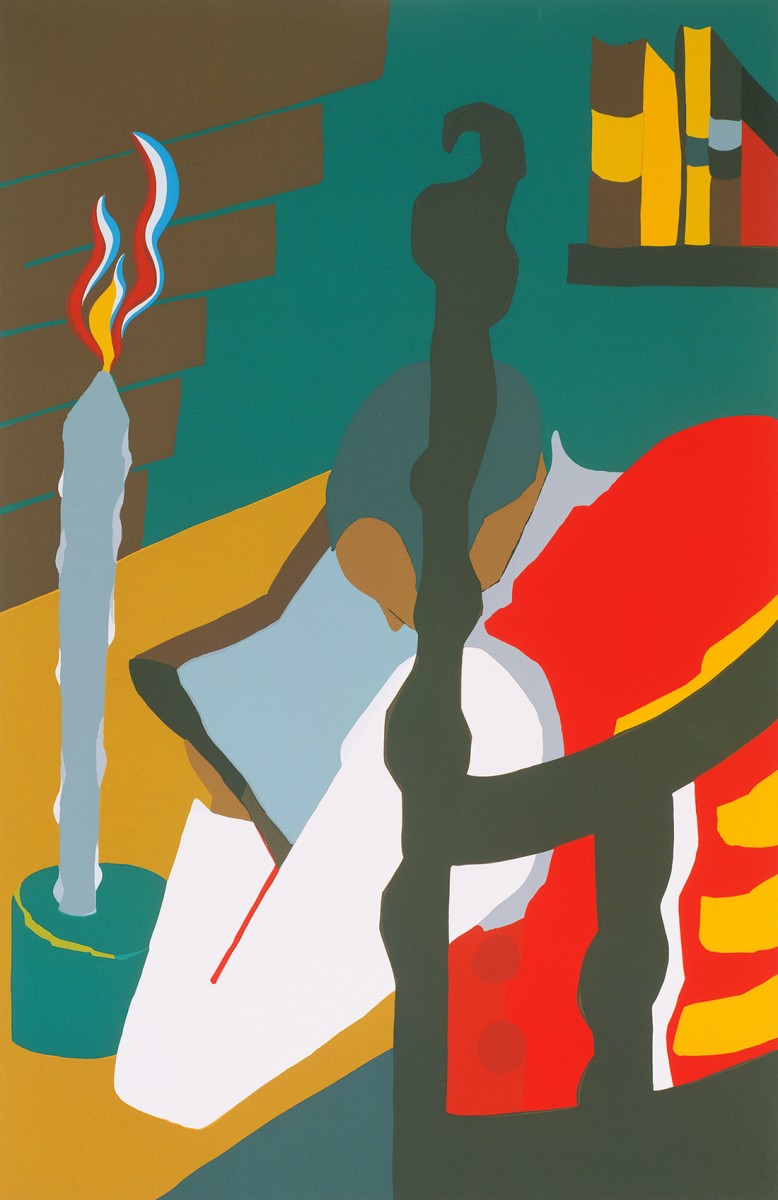 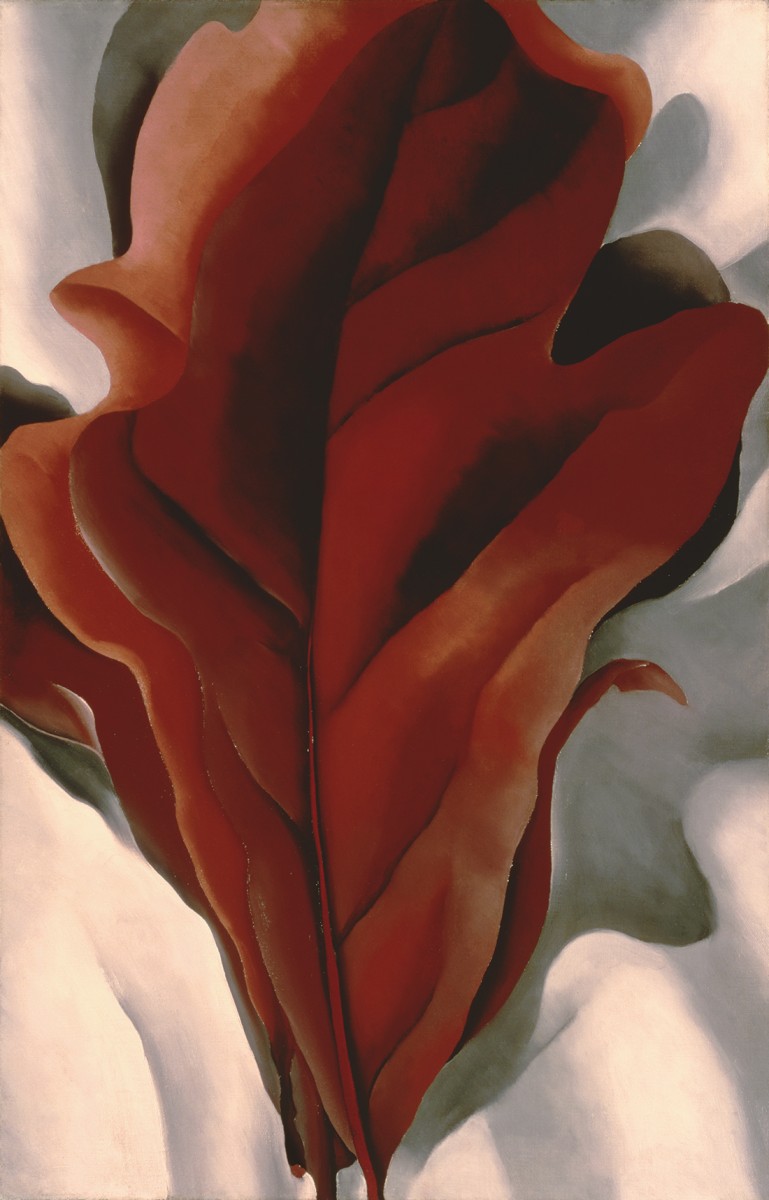 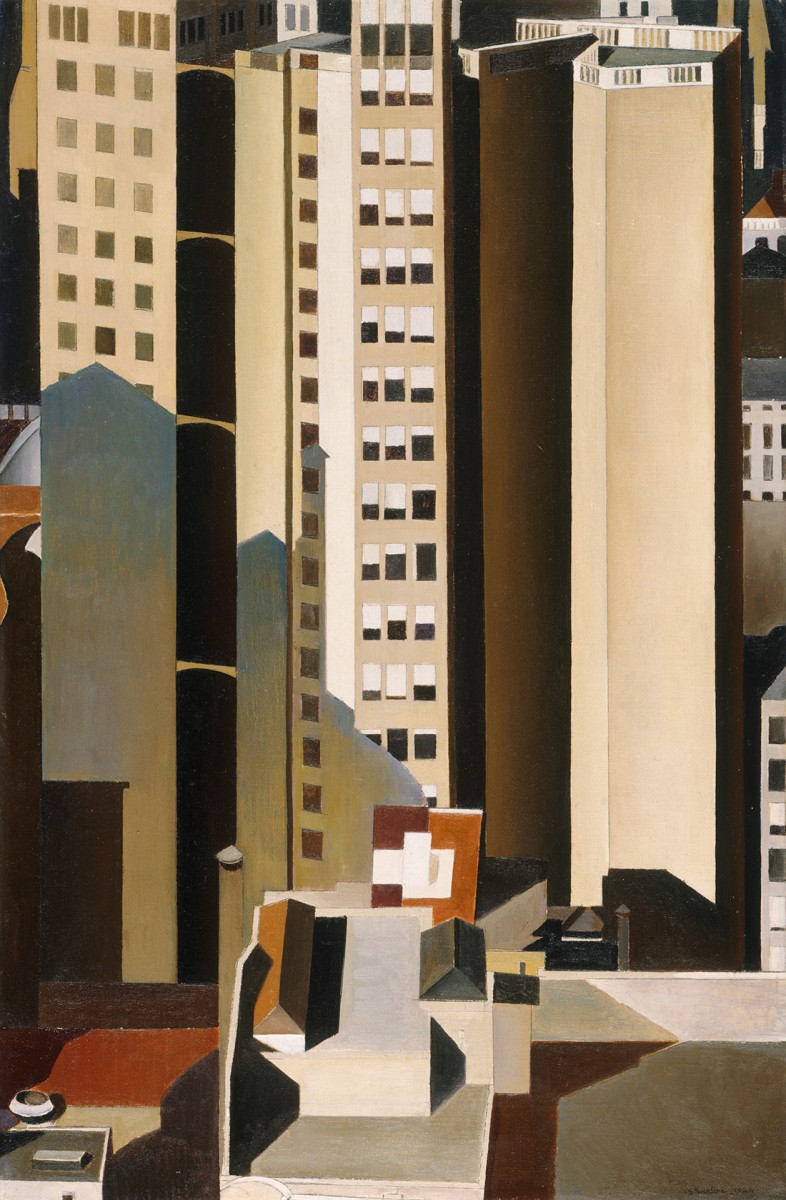 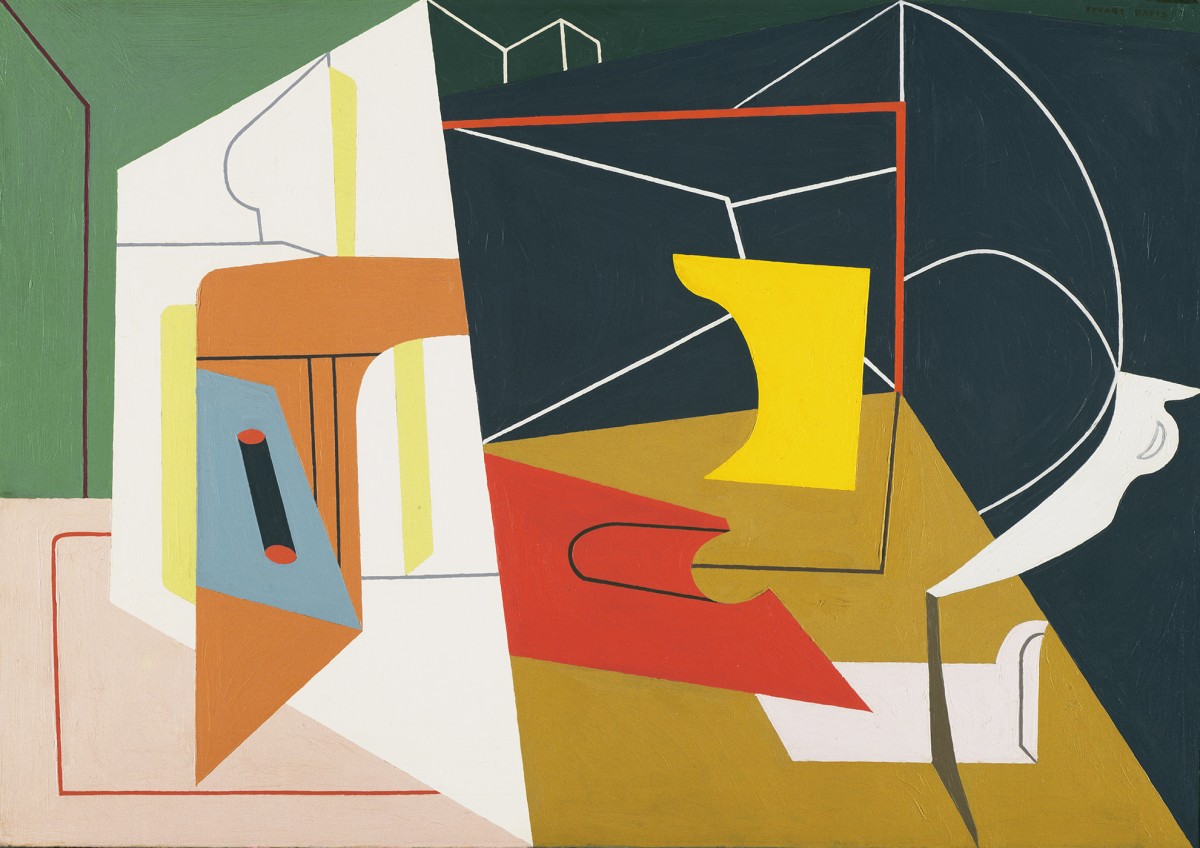 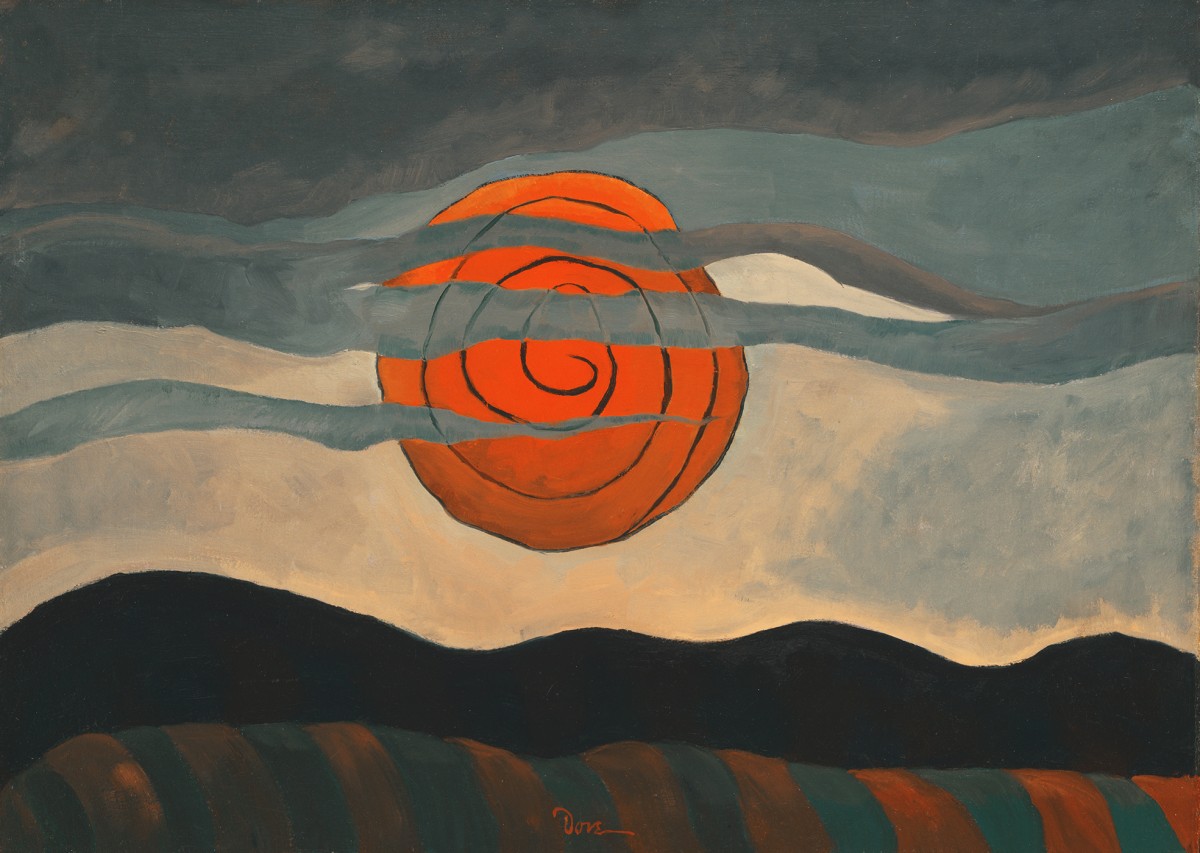 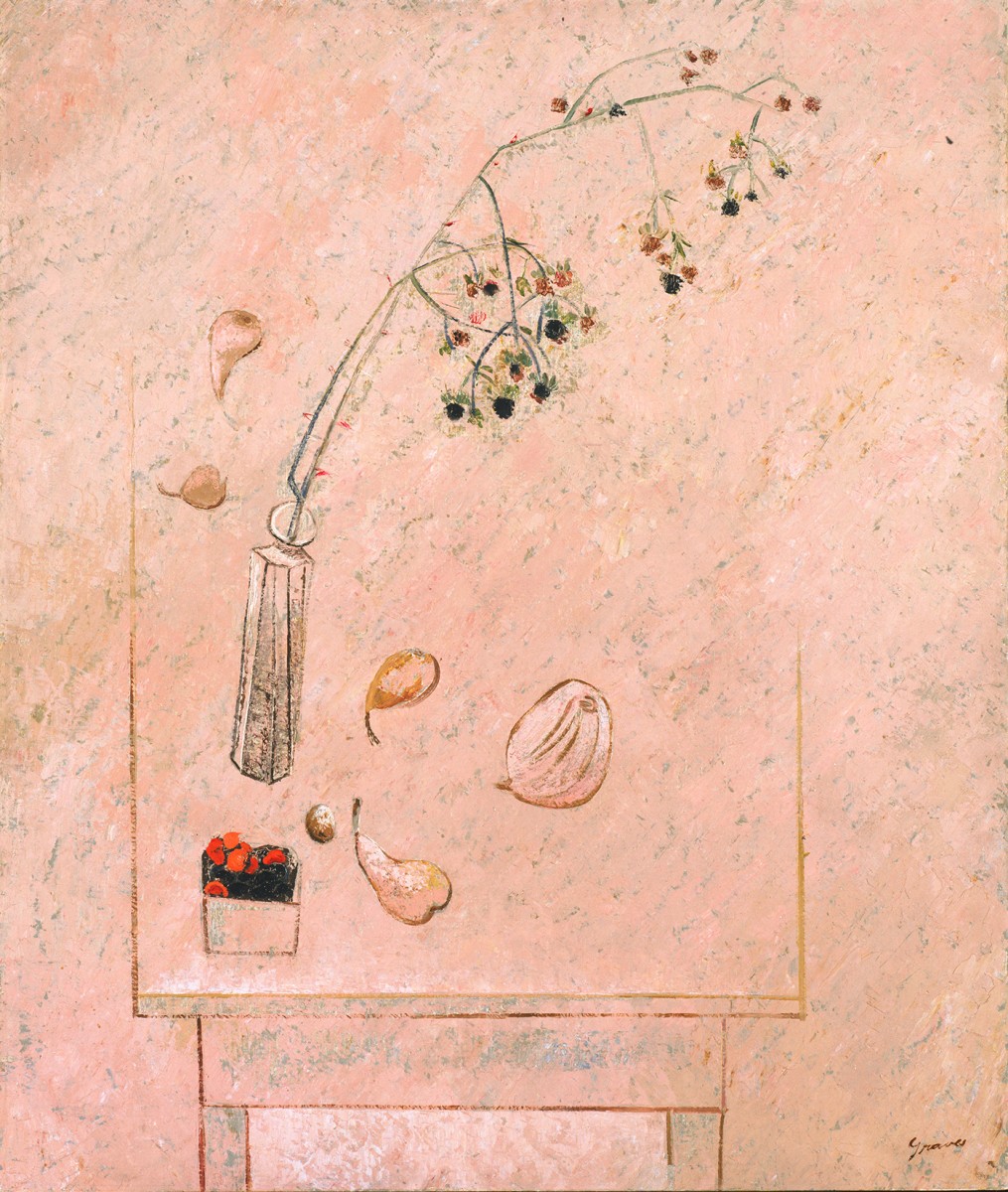 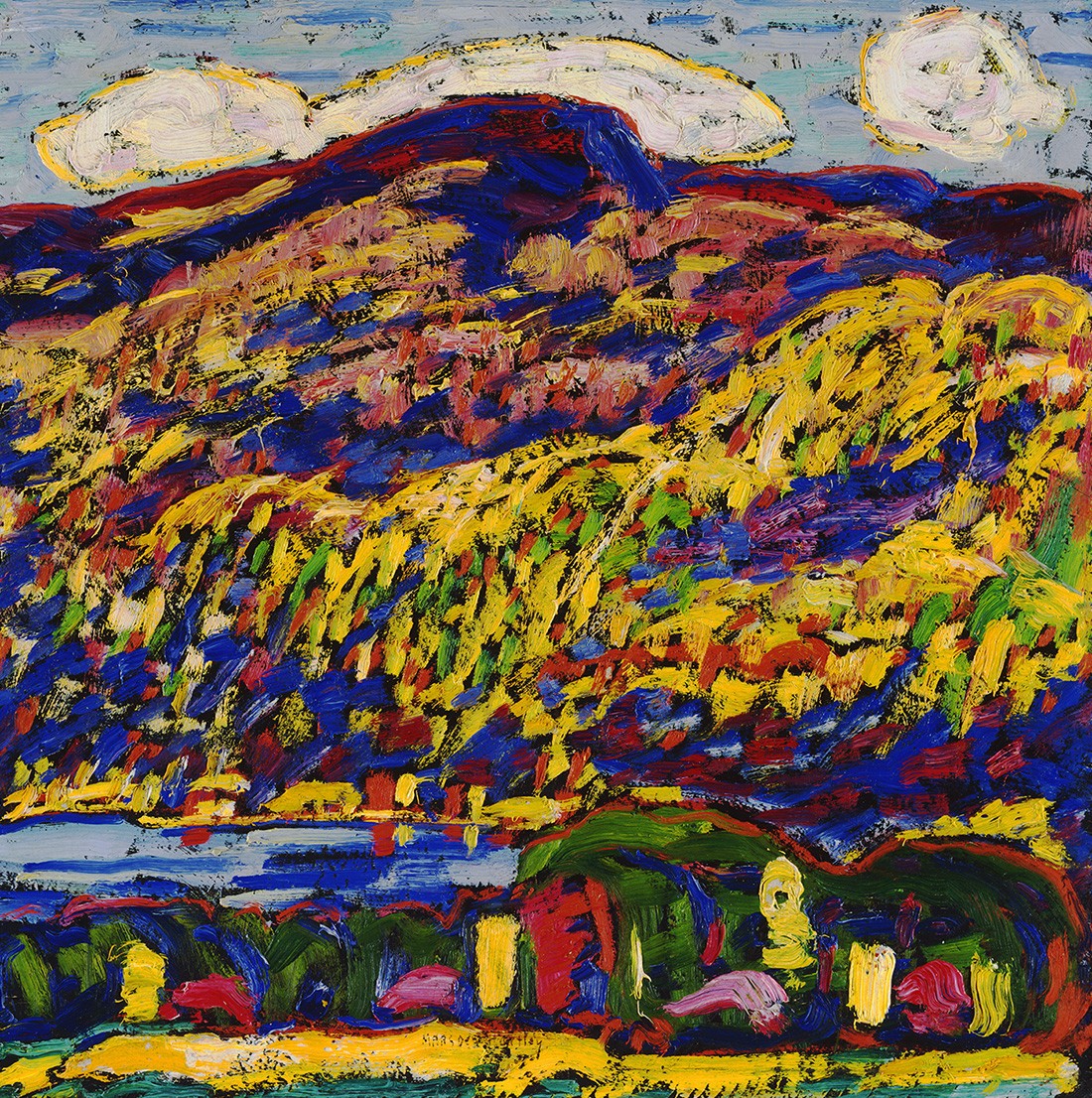 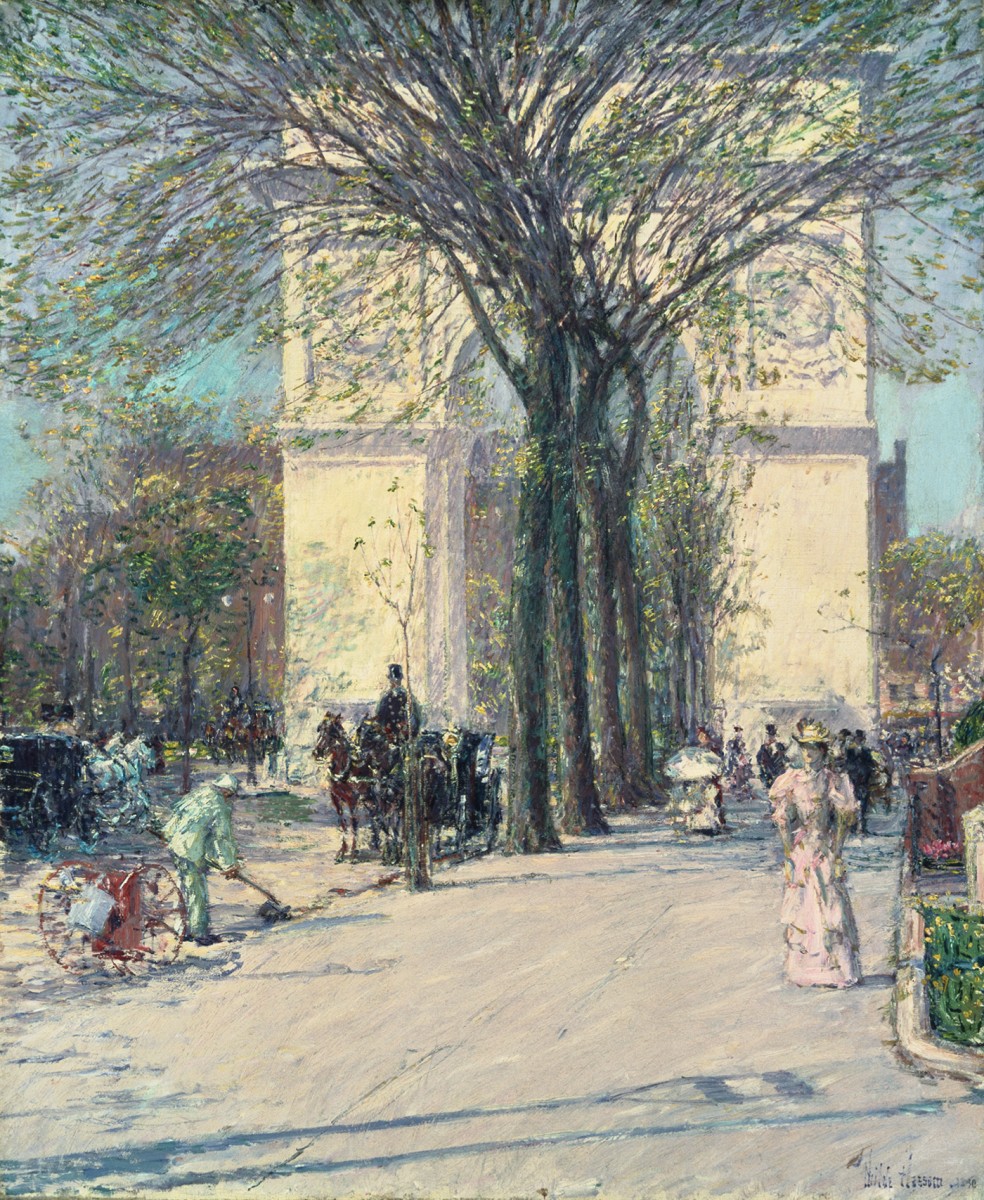 From Homer to Hopper: Experiment and Ingenuity in American Art reflects the rich diversity of style and expression in American art created between 1870 and 1950.

The exhibition, assembled by the Phillips Collection in Washington, DC, features fifty-four superb paintings by Stuart Davis, Arthur Dove, Thomas Eakins, Marsden Hartley, Childe Hassam, Winslow Homer, Edward Hopper, Jacob Lawrence, Georgia O’Keeffe, Horace Pippin, Maurice Prendergast, John Sloan, and many others who revolutionized picture-making in the United States. The exhibition traces the course of modern art in the works of these artists—from the bold, investigative realism of Winslow Homer and Thomas Eakins at the end of the nineteenth century, to the reductive views and psychological insights of Edward Hopper and Morris Graves at mid-twentieth century.

The Phillips Collection, founded in 1918 by Duncan Phillips and opened in the Phillips family home in 1921, was dedicated to modernism and to America’s best artists. Phillips formed his ground-breaking collection with a strong emphasis on paintings by artists whose critical thinking and creative originality would raise American art out of obscurity. He challenged the perceived superiority of European over American art . In addition, he sought works by women, artists of color, and native and foreign-born or self-taught artists, so that the collection represented a “fusion of various sensitivities” and a “unification of differences” that would parallel the multicultural character of the nation. Phillips was the first to give living artists solo exhibitions, and his support for new artists was a critical factor in the careers of many.

This exhibition is organized by The Phillips Collection, Washington, DC,  and is made possible through the generosity of William and Laura Buck with additional support from Wilmington Trust and FREEMAN’S.