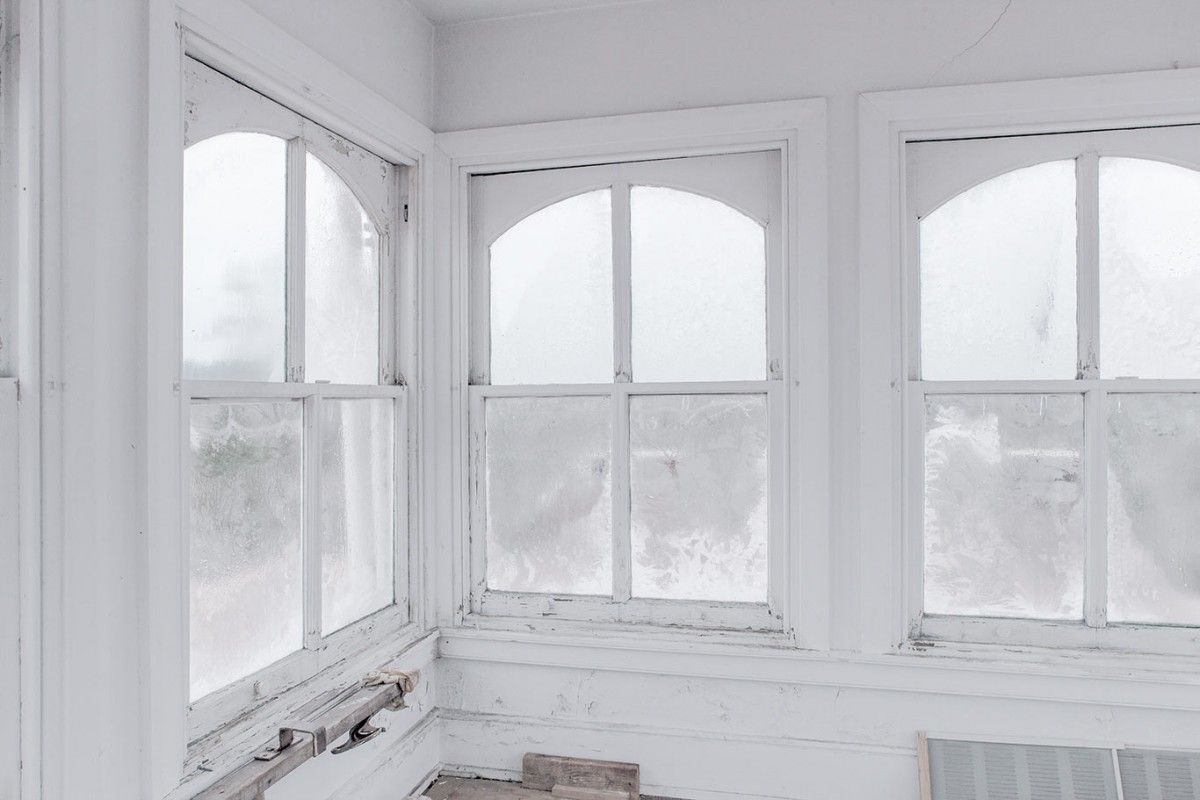 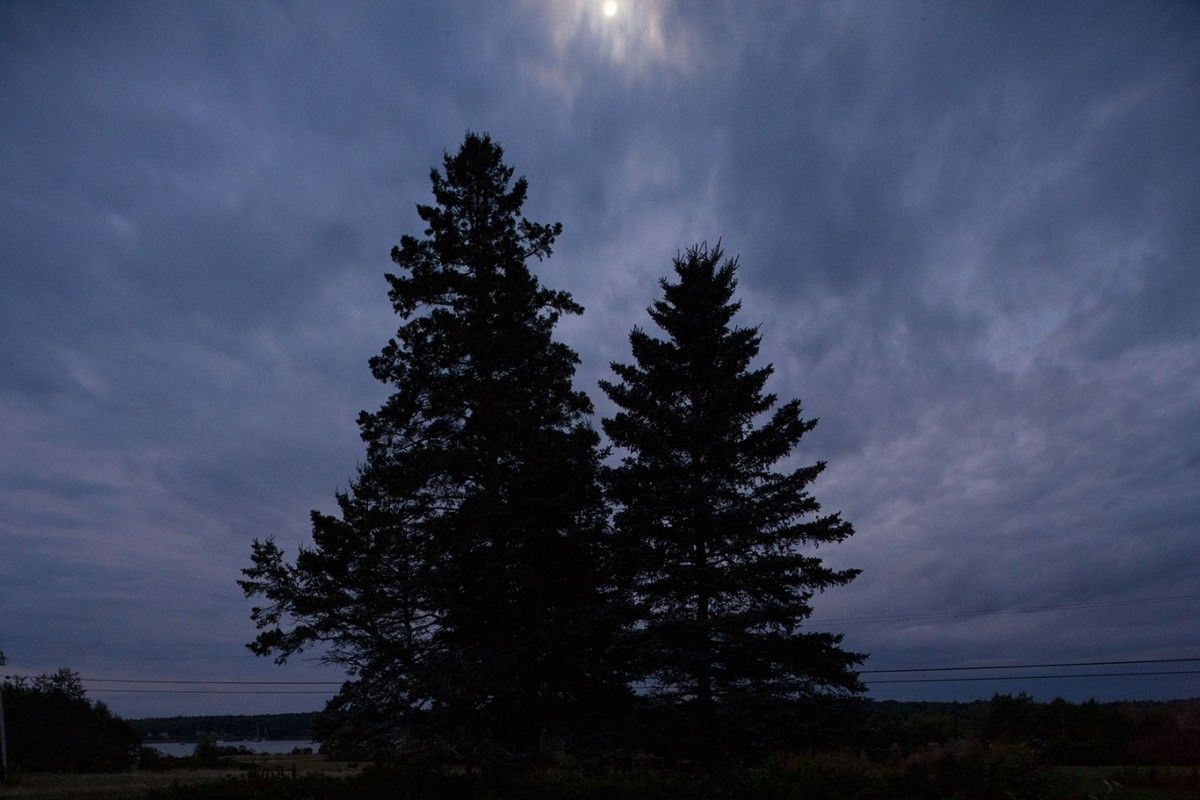 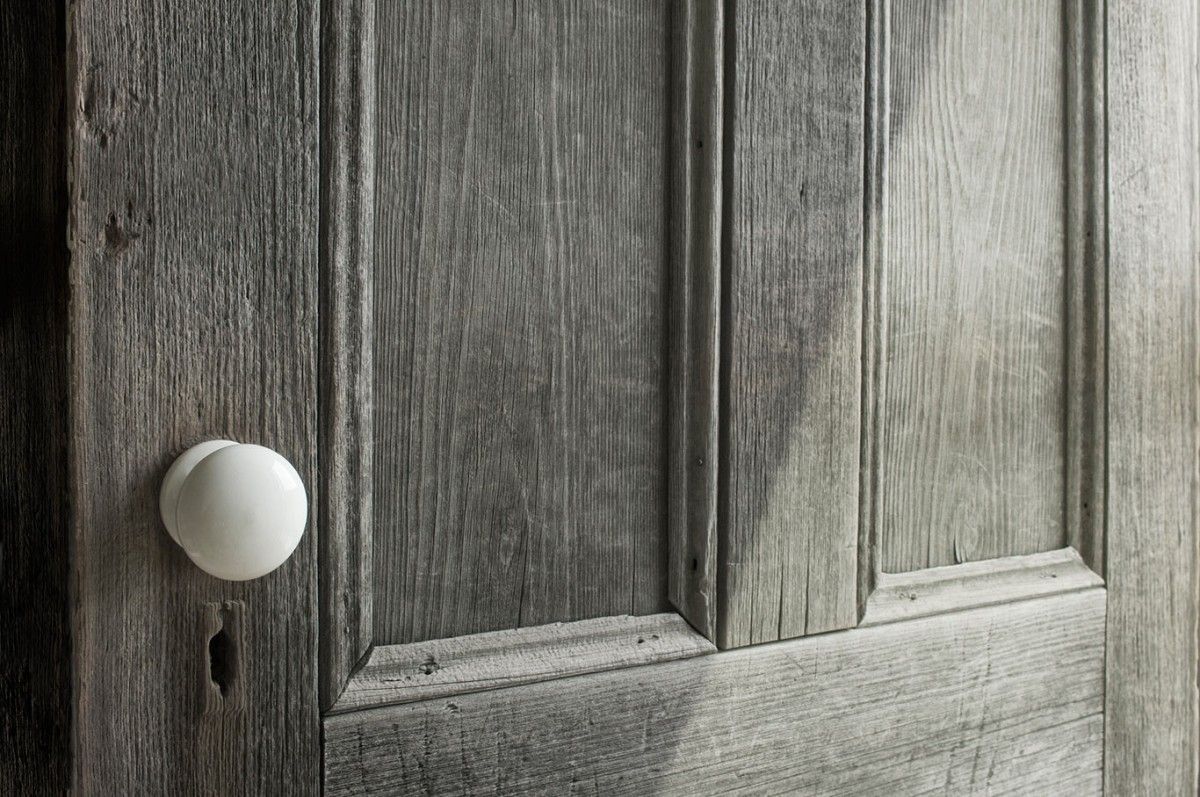 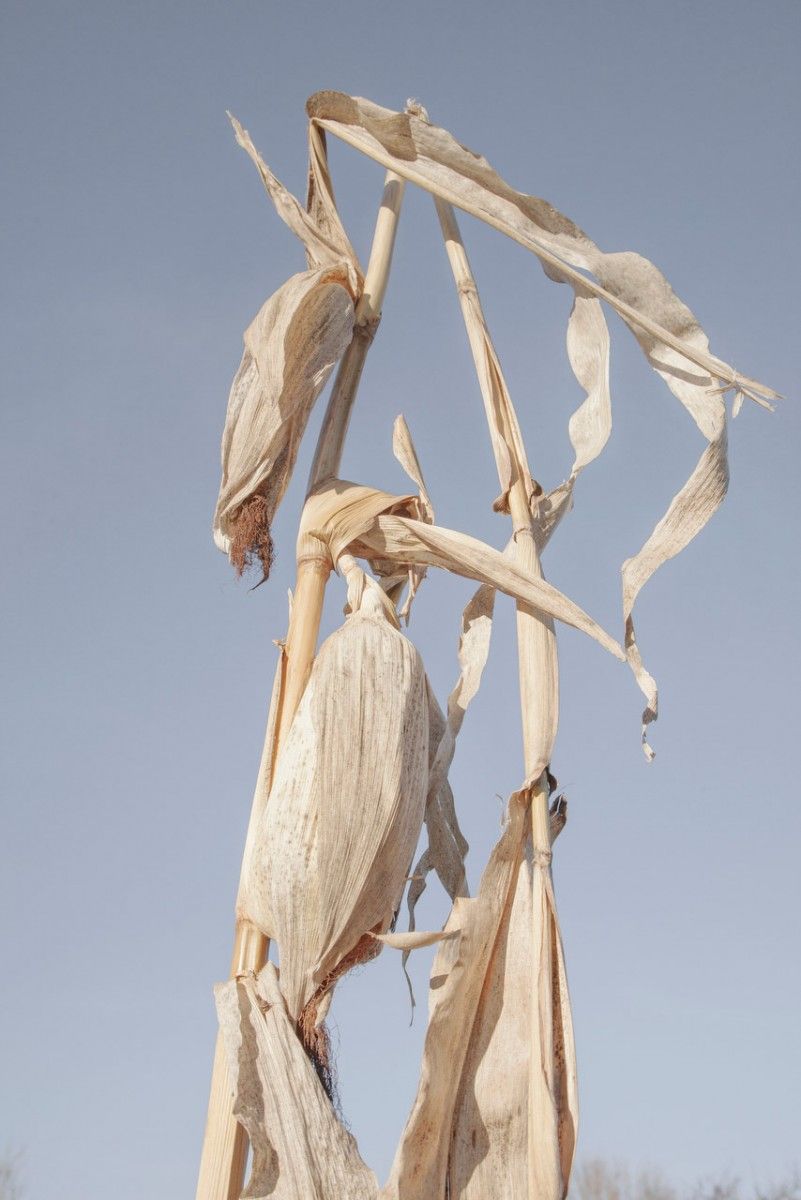 Welling began the Wyeth series as an examination of Andrew Wyeth’s formative influence on Welling’s career, from his earliest watercolors in the 1960s through his recent photographs.

I realized I had never stopped thinking about Wyeth,” Welling wrote, “he had become a part of how I see.

Shot on location in Pennsylvania and Maine—in the same areas where Wyeth painted throughout his life—this major series included new work created specifically for the exhibition.

In addition to debuting 50 works from the completed Wyeth series, the exhibition explored the mechanisms of influence of one artist upon another—even across media—ranging from subconscious borrowings to more direct appropriations. Using color photography, Welling evoked Wyeth’s aesthetic, particularly the importance of place as the photographer trod in the painter’s footsteps at the Kuerner Farm and other iconic sites in Chadds Ford. Paying homage to Wyeth’s practice of altering reality in his seemingly realistic paintings, Welling digitally manipulated his photographs in subtle ways. This exhibition, organized by the Brandywine River Museum of Art and guest curator Philipp Kaiser, provided a fascinating look at the work of a leading contemporary artist and allowed for fresh and insightful connections to Andrew Wyeth. The exhibition's accompanying catalogue included an interview with Welling by Kaiser, and essays by Michael Fried, Suzanne Hudson and Sharon Lockhart.

On the occasion of this exhibition, the Brandywine River Museum of Art commissioned James Welling to create a site-specific installation on the grounds of the museum and its historic properties. Gradients was a series of works that explored the intersection of photography and sculpture, and referenced and distilled the color of the various locales in which they were installed. Gradients ran concurrently with Things Beyond Resemblance, extending the visitor's experience of Welling's work beyond the walls of the museum.