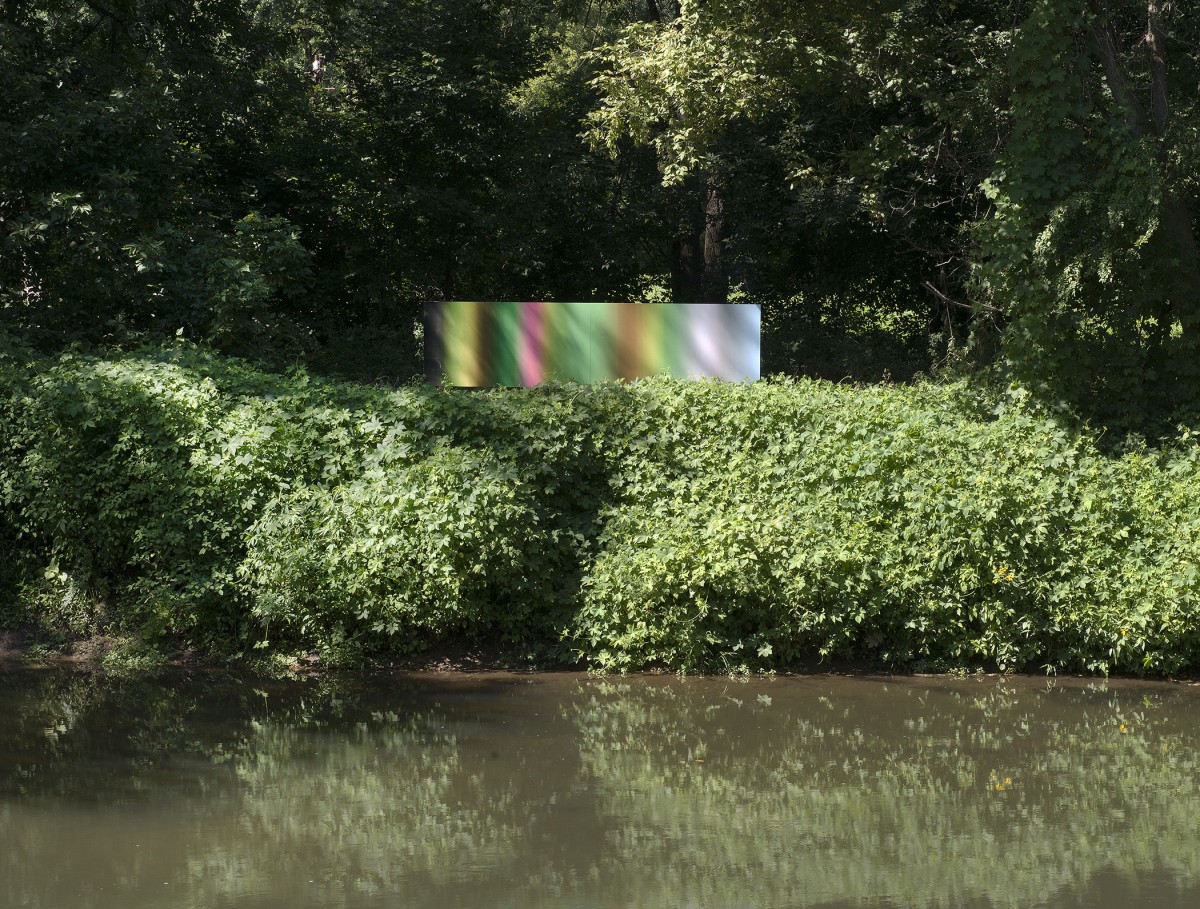 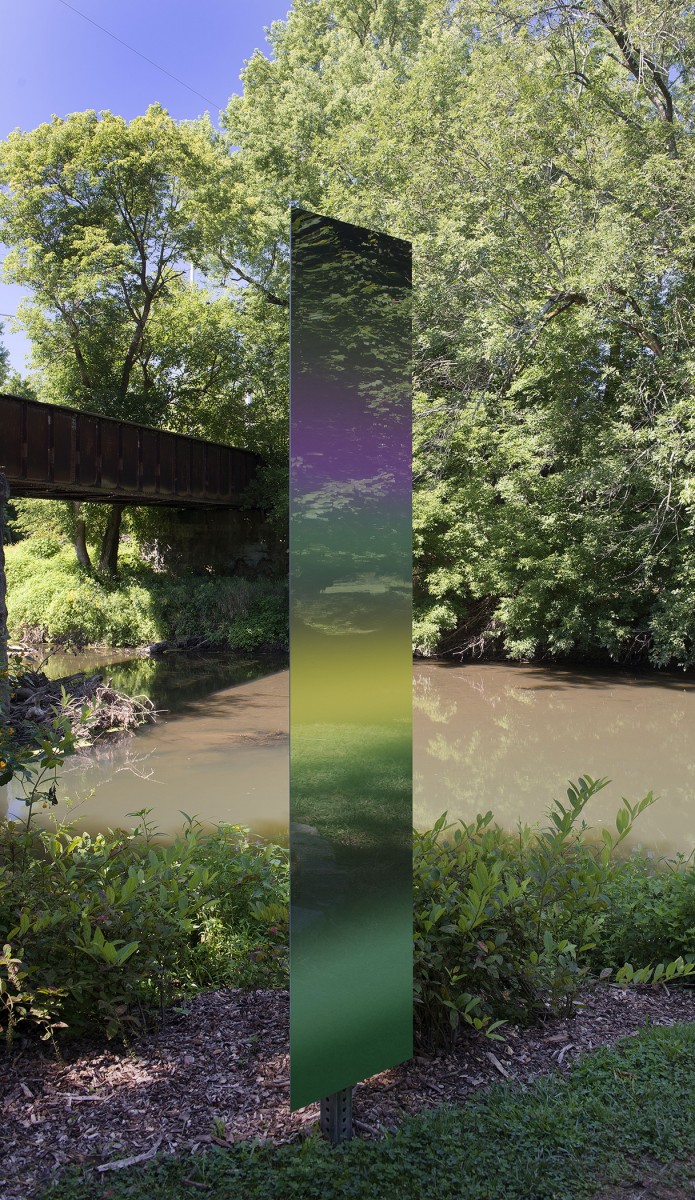 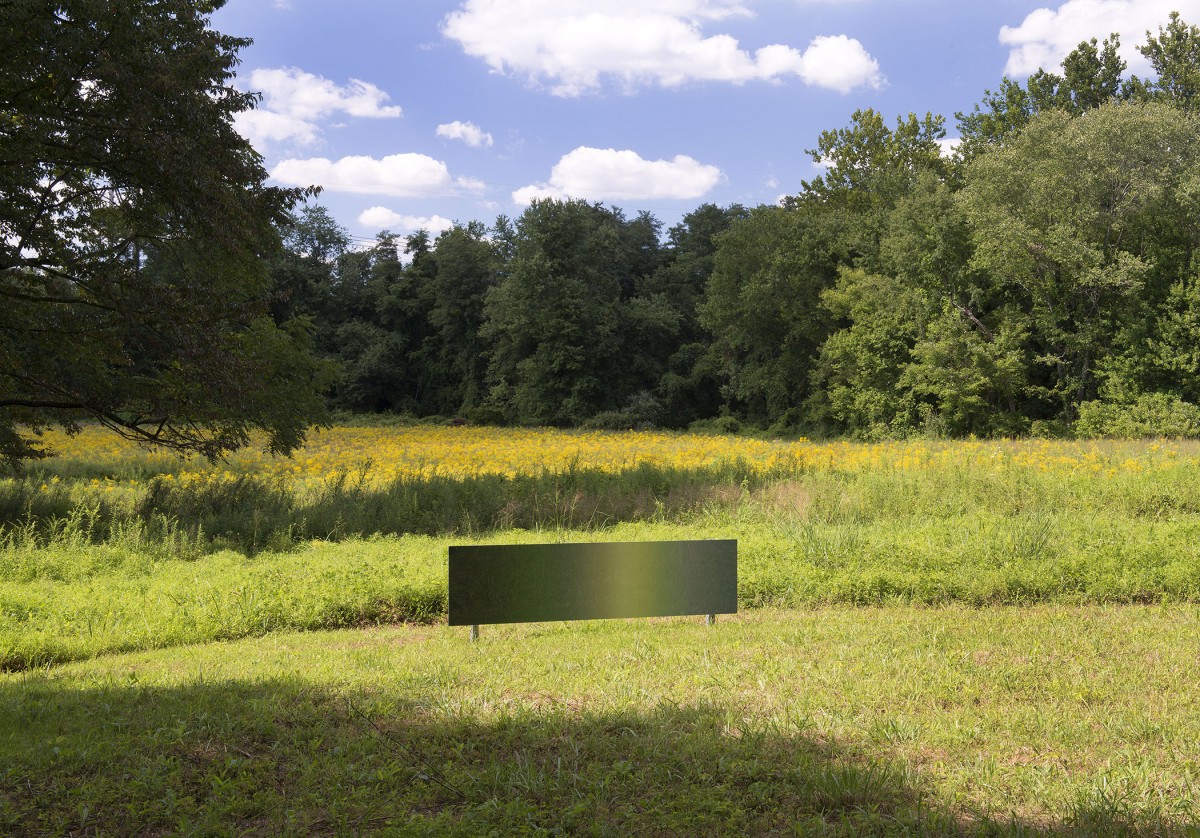 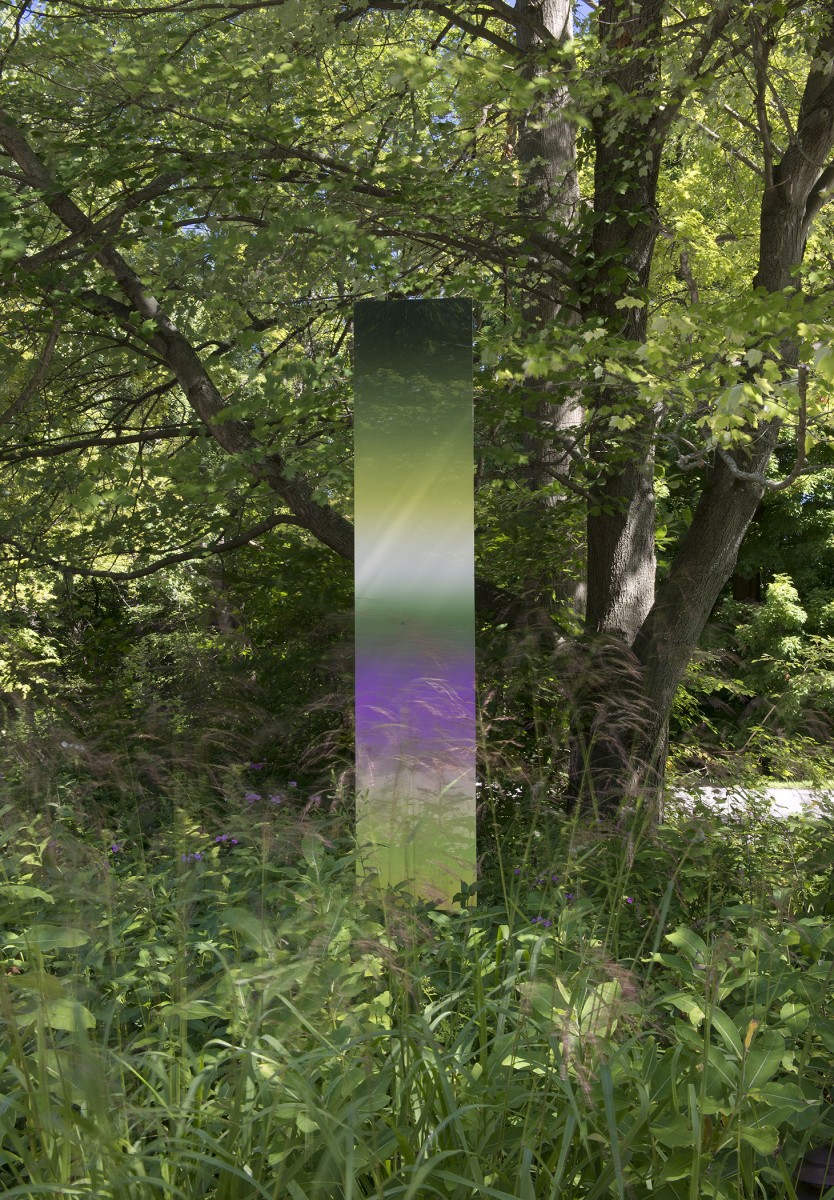 In conjunction with the exhibition Things Beyond Resemblance: James Welling Photographs, the Brandywine River Museum of Art has commissioned Welling to create a site-specific installation that explores the intersection of photography and sculpture.

Titled Gradients, these sculptures extend investigations explored in Things Beyond Resemblance to the very landscape that inspired both Welling and Wyeth. The commission is a significant expansion of Welling's personal artistic practice, marking Welling’s return to sculpture after a forty-year hiatus. “The Brandywine landscape has been a place of inspiration to artists since the mid-nineteenth century,” said Thomas Padon, director of the Brandywine River Museum of Art.  “We are thrilled that Welling has inaugurated an ongoing series of outdoor installations that will make the Brandywine’s campus an active programmatic space. Gradients will encourage our visitors to focus on the specific palette inherent in each site in which Welling photographed and temporality of color in the landscape,” Padon added.

In early July, 2015, Welling photographed sites around Chadds Ford chosen for their importance to Wyeth. He then took digital samples of the colors found in the photographs and placed them into a digital file using a process known as gradient mapping. The resulting "map" is a smooth gradation of color representing bits of the chromatic spectrum captured from the original site. The gradient itself was then printed using the dye sublimation process, which fused the ink directly onto a metal plate. Mounted on walls or signposts, the printed images tie back conceptually to both his photographs on display in the museum and to the palette of Wyeth's Brandywine scenes.

Gradients is made possible by The Andy Warhol Foundation for the Visual Arts and the Robert Mapplethorpe Foundation. In addition, this project is supported in part by The Pew Center for Arts & Heritage.